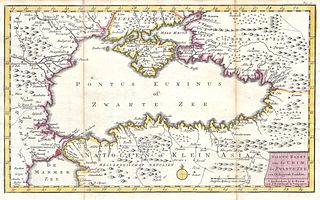 Published in Roundup of Columnists
Read more...
Page 40 of 43