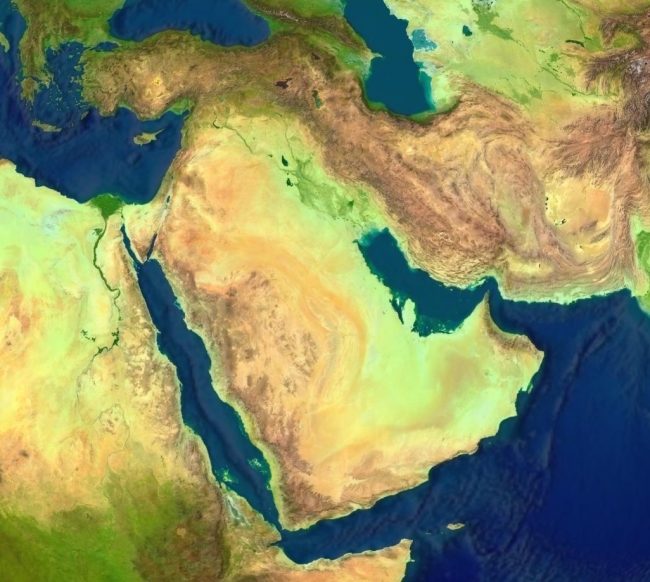 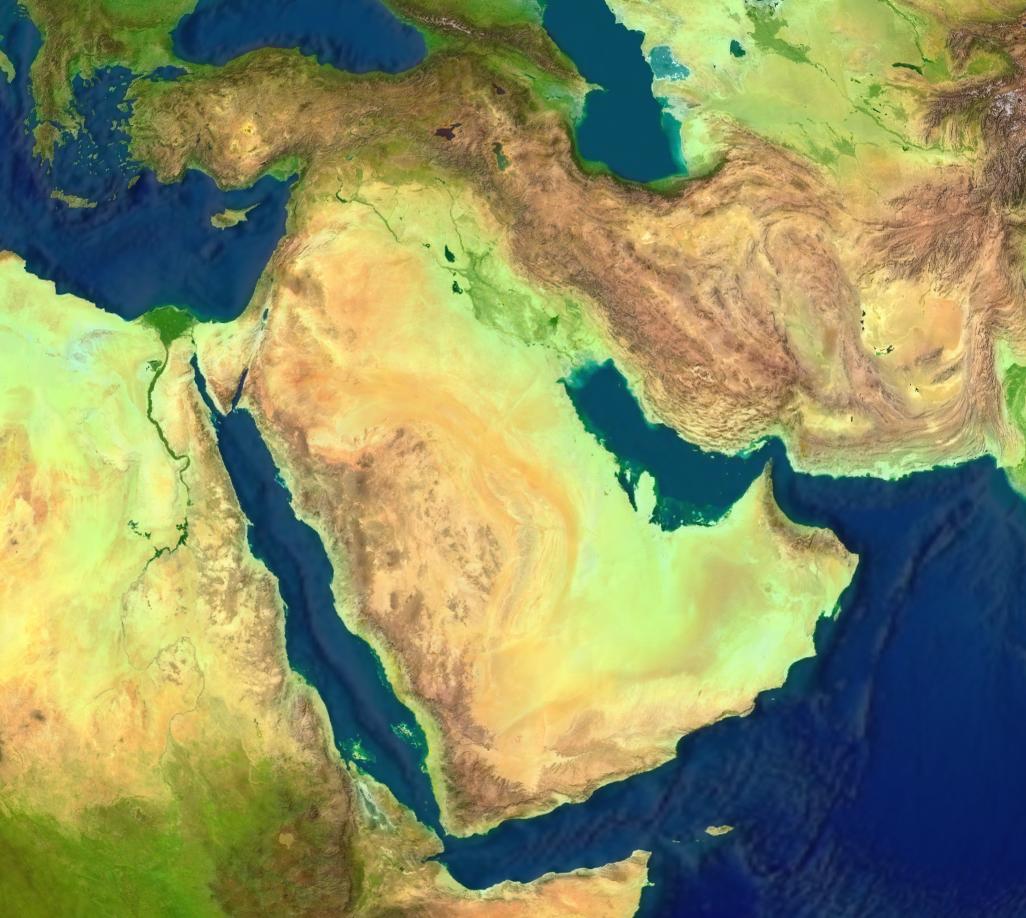 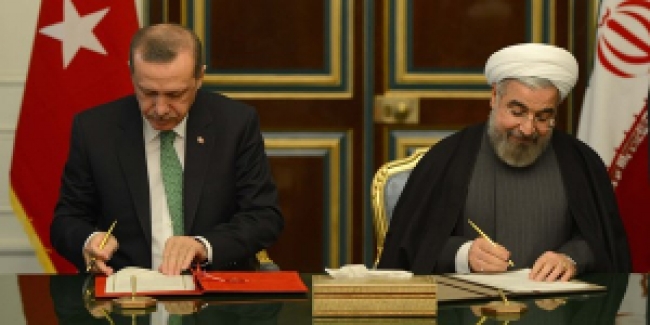 The Turkish government has recently been seeking to improve its ties with Iran. Even when bilateral relations were most tense, as in 2012 and 2013, Turkey and Iran declined to break relations comprehensively. They continued to pursue robust economic exchanges while compartmentalizing their regional security differences. The past year has seen decreasing differences between Ankara and Tehran over Iran’s nuclear program. The declining prospects of Ankara’s anti-Iranian allies in Syria and the advent of an unexpectedly virulent militant Sunni insurgency in Iraq also contribute to creating a new regional dynamic. The Turkish-Iranian relationship is multi-faceted and although recent developments may have brought the two countries closer again, their relation is set to remain beset by complications and contradictions. 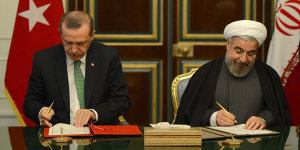 What Does Turkey Hope to Achieve With Its War Threats Against Syria?

The Turkish government appears to hope to deter the continued Syrian – and Iranian – deployment of the Kurdish card against Turkey. But it is questionable whether Turkey will succeed in deterring Damascus and Tehran since it is all too obvious that Ankara does not really want to go to war. Ankara would be well advised to change course, exploring the possibility of a truce with Damascus, with the two neighbors agreeing on a reciprocal cessation of support to their respective insurgencies.

Will Turkey be Able to Join the West in Confronting Iran?

The international sanctions against Iran, and most recently the decision of the EU countries to stop importing oil from Iran, are ultimately going to have a major impact on Turkey, since it is dependent on Iran for its energy supplies. From the standpoint of economic rationality, neither Turkey nor Iran enjoy the luxury of engaging in controversies that entail the risk of endangering their mutually beneficial relationship. However, the current evolution of in international events nonetheless have the potential of bringing about a confrontation that would have appeared utterly unthinkable only two years ago. Yet, it must still be assumed that neither Turkey nor Iran will voluntarily seek to break off their relationship.

On November 26, 2011, General Amir Ali Hajizadeh, a senior commander in Iran’s Revolutionary Guard, declared that, if Iran came under attack from the U.S. or Israel, its first response would be to target elements of NATO’s missile shield in Turkey. The threat was the latest – and most explicit – Iranian expression of unease at Turkey’s willingness to deploy the missile shield since the decision was first announced on September 2, 2011. It put additional pressure on a bilateral political relationship already strained by the popular uprisings in the Arab world. The tensions will have reassured those in the West who had been alarmed by the apparent rapprochement between the two countries in recent years, particularly Turkey’s vigorous defense of Iran’s nuclear program in 2010. But, in reality, the relationship has always been more nuanced and multilayered than a simple dichotomy of friend or foe.