A Collective Security Alliance Takes Shape in the South Caucasus 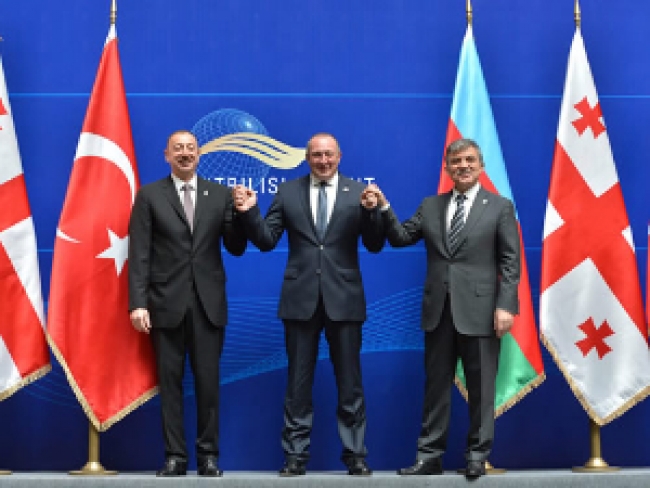 The defense ministers of Turkey, Azerbaijan, and Georgia conducted their first trilateral summit in mid-August, adopting specific measures to regularizetheir defense cooperation.  Ankara’s participation in the nascent South Caucasus collective security alliance is motivated by Turkey’s ambition to become a leading Eurasian energy and commercial transportation hub and its need therefore to secure the Trans-Anatolian Natural Gas Pipeline and the Baku-Tblisi-Kars railway by providing a credible deterrent against increasing Russian interference in the region. 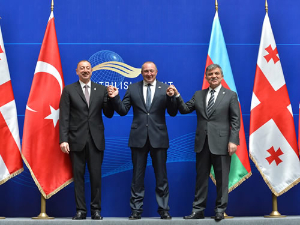 Although uncertainty and complications remain, the agreements signed between Turkey and Armenia indicate the potential in expanding Turkey’s possibilities of access to the Caucasus and Central Asia. Furthermore, the cooperation agreements that have recently been signed among Turkic states are destined to eventually have far-reaching cultural, economic and political repercussions. But in these, a leading role is increasingly taken not by Turkey but by Kazakhstan and Azerbaijan.