Turkey Moves Toward a Grand Bargain with Kurdistan 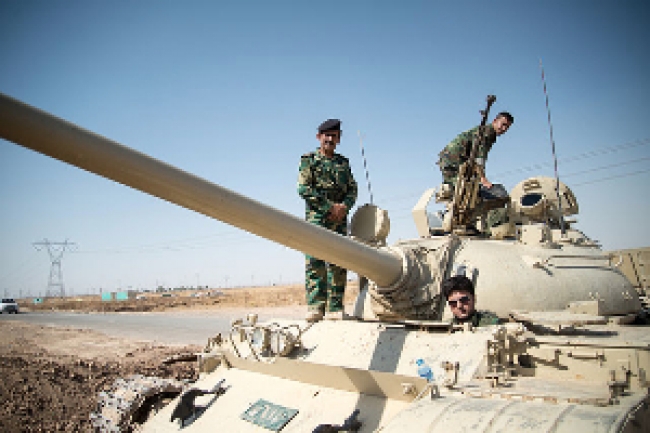 On October 20, Turkey’s foreign minister Mevlut Çavuşoğlu announced that “Peshmerga” fighters from the Iraqi Kurdish Regional Government (KRG) are going to be allowed to transit Turkish territory to reinforce the beleaguered Kurdish forces of the Democratic Union Party (PYD) defending the Syrian Kurdish town of Kobane against the Islamic State of Iraq and al-Sham (ISIS.) The Turkish government had previously turned down requests for it to open a land corridor. Turkey’s policy u-turn means that it now has a unique opportunity to rehabilitate its failed Kurdish policy and arrive at a grand bargain to secure its national interests along its borders with Syria and Iraq. To create a more amenable constellation of Kurdish political allies, the Turkish government will need to offer a meaningful accommodation of Kurdish demands within Turkey. 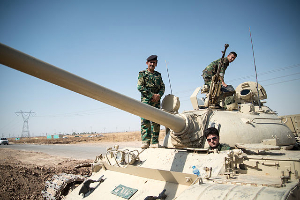