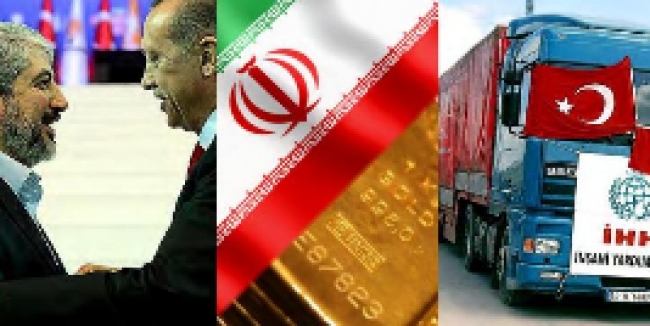 By Jonathan Schanzer (vol. 7, no. 5 of the Turkey Analyst)

The corruption scandal in Turkey has pulled back a curtain, revealing the country’s ties to the shadowy world of terrorism finance. If left unchecked, this NATO ally risks being blacklisted by the international community for its illicit activities. The Obama Administration has expressed mild concern about the scandal and the government’s response, but it is disinclined to step into the middle of what appears to be a domestic spat between two political rivals.  This is the wrong time to step back, however. Troubling questions linger about Ankara’s relationship with Iranian gold traders, Hamas leaders, al Qaeda in Syria, and persons designated under the U.S. sanctions regime. Turkey’s open ties to these actors are a direct challenge to the U.S.-led sanctions infrastructure, and they raise troubling questions about Turkey’s commitment to its alliance with the West.