The results of the local elections in Turkey held on March 29 were a disappointment for the governing Justice and development party, AKP. For the first time, the AKP experienced an electoral setback. Conversely, the opposition parties have regained some confidence. Yet Turkey remains as divided as ever. Indeed, the electoral map of Turkey reveals a country fractured into four distinctive parts, with the liberals confined to the coastline. 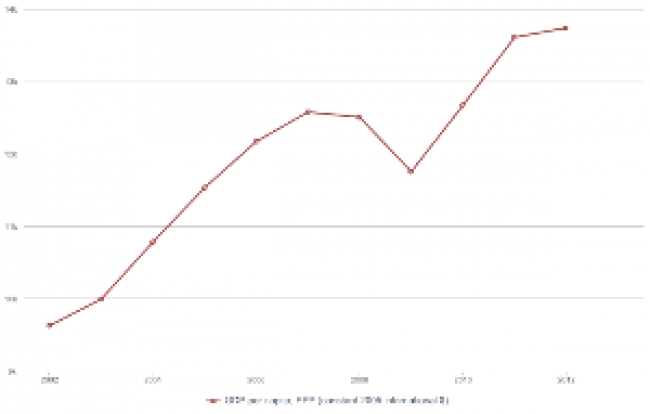 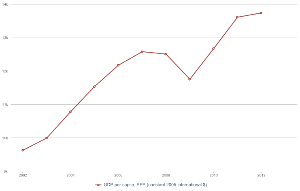