Coups and Class: Why Turkish Democracy Is Derailed 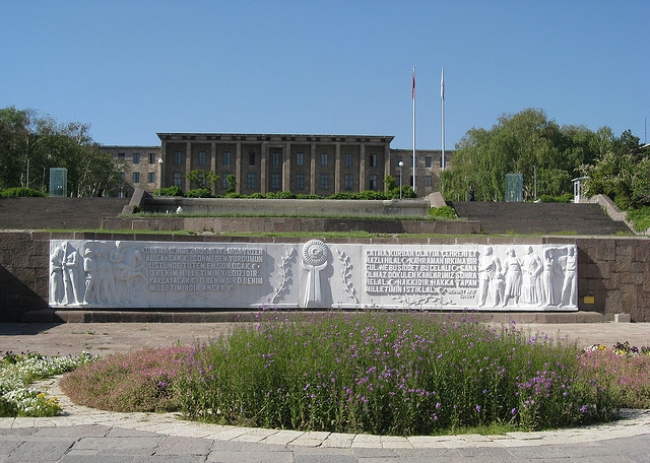 The Turkish military’s capacity for intervention in politics has been inversely proportional to the ability of the bourgeoisie to establish hegemonic rule.  The dynamic that set the stage for all the coups was the fact that the most developed fraction of the Turkish bourgeoisie always needed a helping hand in order to prevail against other fractions and classes. History could have ended with the AKP, as the party secured bourgeois hegemony. Today, however, industrial interests have reason to be much less satisfied with the course that the regime is pursuing. Conjuring the specter of class warfare, President Recep Tayyip Erdoğan claims that “capital is changing hands.” That is a process that is bound to unleash new political convulsions. 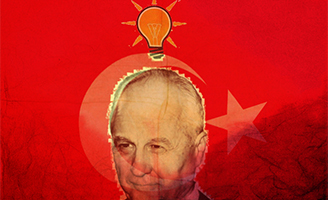 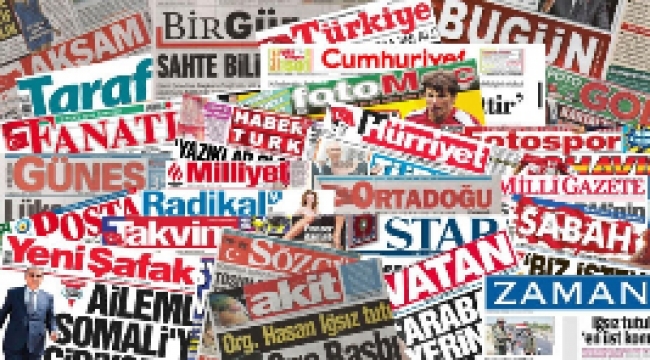 Ali Bayramoğlu in Yeni Şafak writes that AKP’s otherwise legitimate struggle against the Gülen fraternity will remain flawed from a democratic perspective until the party acknowledges its own responsibility for the acts of the “cemaat” when the two were still allies. Fatih Yaşlı in Yurt writes that Turkish intellectual and political life suffers from a predilection for what he calls “easy opposition” that does not question who one is allied with as long as the cause is deemed to be good, which today blinds the opponents of AKP to the responsibility of the Gülenists in bringing about the present authoritarian rule. Murat Yetkin in Radikal writes that the talk in political circles is that AKP is preparing for a coalition with MHP after the general election in June. Orhan Bursalı in Cumhuriyet writes that Erdoğan is distancing himself from the Kurds, and is instead teaming up with the military. Umut Özkırımlı on the news site Diken writes that AKP’s, and generally the Islamists’ lasting legacy is a generalized hatred that has become a permanent, defining feature of Turkey’s society.

Published in Roundup of Columnists
Read more...
Page 1 of 8