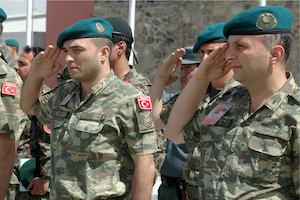 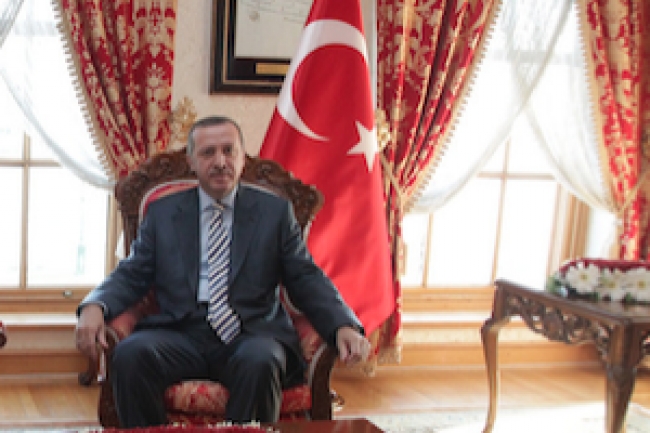 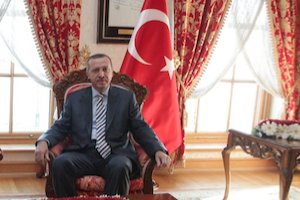 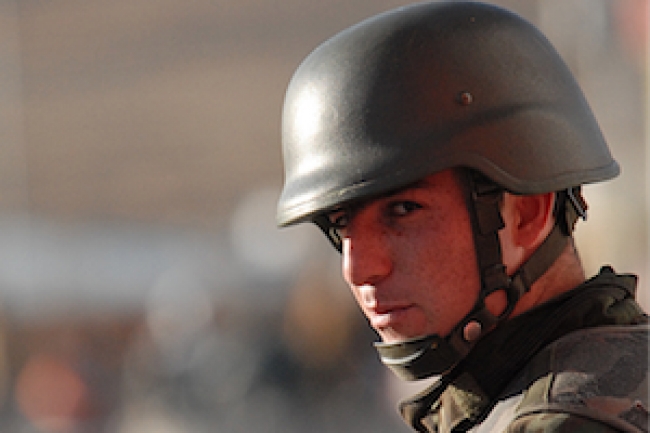 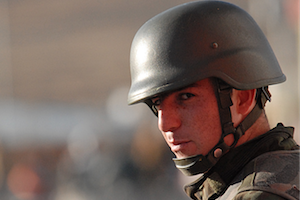 Altan: The growing power of the military

Mehmet Altan in Özgür Düşünce writes that the traditional rivalry between the mosque and the barracks has given way to a coalition, and that there are those who fear that Turkey is headed toward a “Baathist” regime, in which the military and security apparatus controls the economy.  With the exponential growth of the defense industry, some suggest that the military has come to enjoy unprecedented access to financial resources… Will the mosque-barracks alliance then last? Will the rapid increase of wealth in military ranks lead the military to change the position (toward the mosque) that it has had since the beginning of the 19th century? It’s doubtful. It appears that political Islamist fascism has become so desperate that it has had to cling to its historical rival. This inevitably increases the power of the military. It looks as if the military, which briefly appeared to have lost its traditional sovereignty, wants its old power back, now that democracy has been abandoned. The question is if the military after a while is going to want to hold all the reins in its hands and return us to an even harsher period of “tutelage?”

Babahan: No, the military will not stage a coup

Ergun Babahan in Özgür Düşünce comments a news article in the Wall Street Journal according to which the “Palace” (President Erdoğan) is concerned about a prospect of a military coup. The United States will support a coup in Turkey if vital American interests are threatened, and the Turkish Armed Forces will never stage a coup unless it has American support for it. For the moment, Turkey does not have a stance that threatens American interests. Yes, the American administration cannot stand Erdoğan. It dislikes his authoritarian style. However, that’s not a reason enough for a coup. Besides, the Turkish regime does everything that the U.S. administration tells it to do in the region and in Turkey. Yes, it takes some effort to bend Turkey, but this is not anything new. Turkey was always a troublesome ally. The Erdoğan regime is not doing anything, nor has it taken any such decisions, that would jeopardize the interests of American companies. Furthermore, American interests are served by the fact that Turkey has become totally dependent on the West since the downing (last year) of the Russian plane (in Syria.) The same reasons apply to the Turkish military. The military is convinced that Turkey can only survive with the Turkish-Islamic synthesis. And the AKP gets the blame for all human right violations, ensuring the image of the Armed Forces is unharmed.