Celal Başlangıç in Haberdar notes that AKP is taking action in parliament to strip especially the HDP parliamentarians of their immunity.  CHP leader Kemal Kılıçdaroğlu has said that the move “is against the constitution, but we are nonetheless going to vote in favor of removing the immunity.” Everyone in the party was surprised, even shocked, including some of those who are very close to the CHP leader. Why had Kılıçdaroğlu – who until now had accused President Erdoğan of violating the constitution – decided to be party to this crime? In CHP circles, four answers are suggested to this question: one is that the CHP leader feared that the AKP was going to accuse him of helping “PKK deputies.” Second, he was afraid that the neo-nationalists within CHP would have rebelled otherwise. Third, Kılıçdaroğlu’s own identity – he is Alevi and Kurd – played a role. But the explanation that is mostly discussed is that Kılıçdaroğlu decided to say “yes” after a briefing he received at the General staff.  People in the party are saying that Kılıçdaroğlu knew very well – after a meeting earlier during the day with the central committee of the party – that the general tendency was in favor of saying “no” to the AKP’s motion, but that the briefing he was given at the General staff later during the day led was decisive, explaining why he went on television in the evening to tell that CHP was going to vote “yes.” 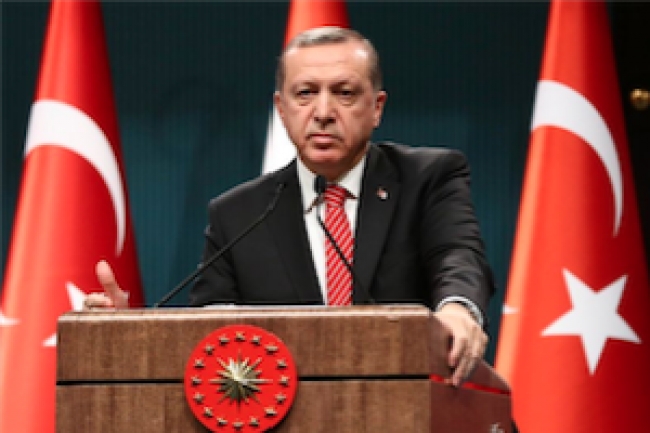