Ergenekon Trial: Breaking With The Deep State Past, Or Are The Tables Simply Turned?

The trial against the alleged “Ergenekon” conspiracy would seem to suggest that Turkey is about to settle accounts with its “deep state”, thus auguring a more liberal, more transparent state. However, the judicial procedure in the case so far has been marred by deficiencies and outright violations of human rights that undermine its legality. The Ergenekon trial is yet another chapter in what is a political battle. 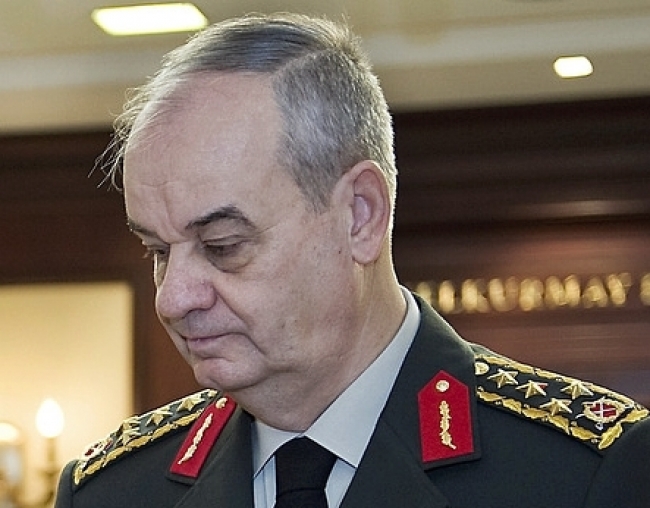 Recent amendments to the Turkish Criminal Code have resulted in the provisional release of more than 30 of the defendants in the notorious Ergenekon court case. In the new political climate created by the power struggle between Prime Minister Recep Tayyip Erdoğan and the followers of the exiled Islamic preacher Fethullah Gülen, those released appear unlikely to have to return to prison. Nevertheless, even if they eventually all collapse, the repercussions of Ergenekon and the other politically motivated cases spawned by the Gülen Movement are likely to haunt Turkey for years to come. 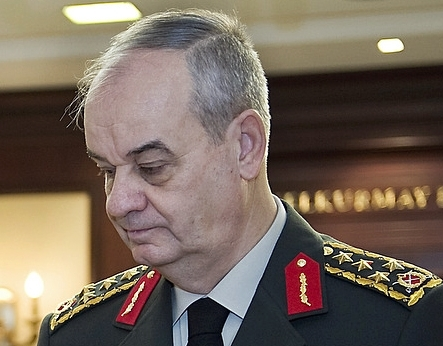 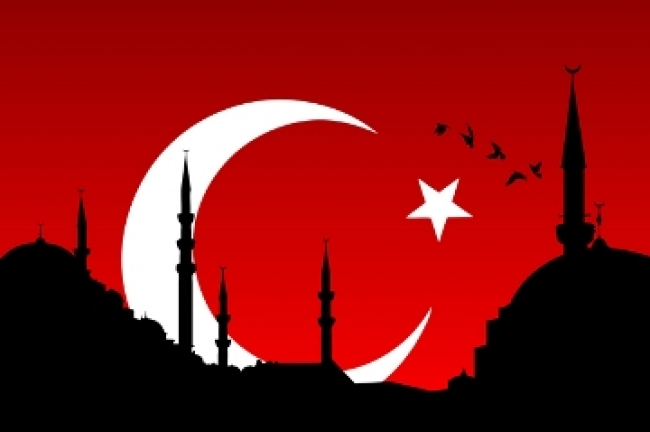 The Ergenekon Verdicts: Chronicle of an Injustice Foretold 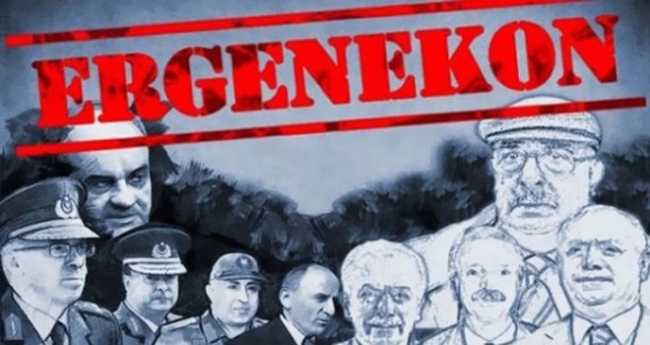 On August 5, 2013, a court in the Turkish town of Silivri, 45 miles west of Istanbul, delivered its verdicts in the long-running Ergenekon case. A total of 242 of the 275 defendants were convicted of belonging to what prosecutors describe as the “Ergenekon terrorist organization”. Nineteen received life sentences, while 24 were acquitted. Verdicts were postponed against six defendants who had already fled Turkey. Charges were dropped against the three who died before the completion of the trial. 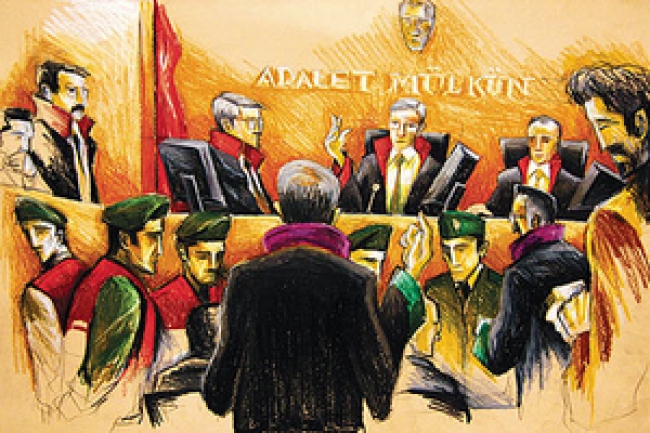 On April 4, 2013, Turkey’s notorious Ergenekon trial took another twist when prosecutors accused one of suspects of murdering former President Turgut Özal in 1993, just four months after a judicial review had failed to find any evidence of foul play in Özal’s death.  On April 9, 2013, prosecutors launched a judicial investigation against members of the opposition Republican People’s Party (CHP) for “inciting the public to participate in illegal meetings and demonstrations” after they helped organize protests outside the courthouse in Silivri, west of Istanbul, where the Ergenekon hearings are being held. Such developments have reinforced already grave concerns not just about the cases themselves but about prospects for the rule of law in Turkey. 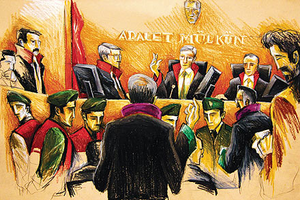