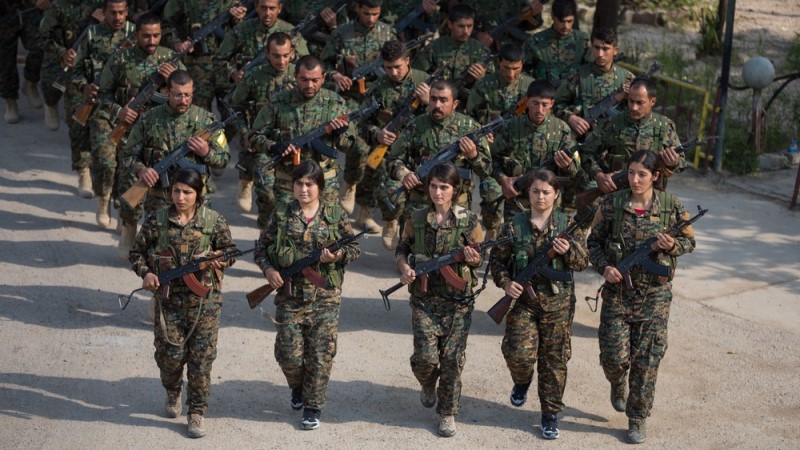 Etyen Mahçupyan in Karar writes that Turkey is making a mistake, assuming that it has solved the Kurdish issue after having defeated the PKK militarily in the war of the trenches, and because the Kurdish society has not come out in support of the PKK in this war. In fact, the picture is not at all that “rosy…” Where would we have been today, if the people of the region had lent support to the PKK in this, the latest phase of the insurrection? It is obvious that this would have brought with it a general war that could have spread all across the country. Let’s not forget that the reason why this popular support failed to materialize was because people found PKK’s call for a “popular war” unreasonable, and because people realized that war would cause unbearable pain. It was not because it thought highly of the government that it refrained from following the PKK. Now, what do you think will happen if the PKK one day makes a demand that does appear “reasonable and just” to the people? This is something that the state must make preparations to avoid. We need to keep in mind what is the sine qua non for a lasting and healthy solution of the Kurdish issue: a solution needs to bring with it a unity that the Kurdish people in the region believe is rightful, just and livable. If the demand for a status for the Kurdish people is not satisfied, the country will face chaos. Today, we have to see that ninety percent of the youth in the region feel an affinity with the PKK. To this, you can add the trauma caused in families after the thousands of deaths in the war during the last year. For each day, the Kurdish identity and consciousness grow stronger, and while people don’t necessarily use the same terminology as the PKK, there is nonetheless a strong popular endorsement of the demand for a “status” and an expectation that this will be realized. Turkey doesn’t have the time for wait for a new constitution. We urgently need a package for “societal unity.”