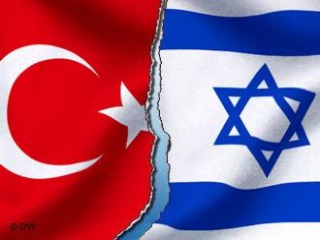 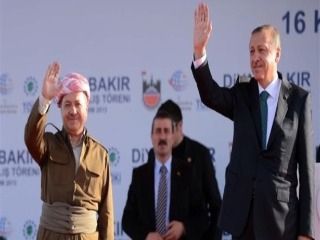 The Business of Turkey is Business: What the Increasing Importance of Anatolia's Exporting Houses Means 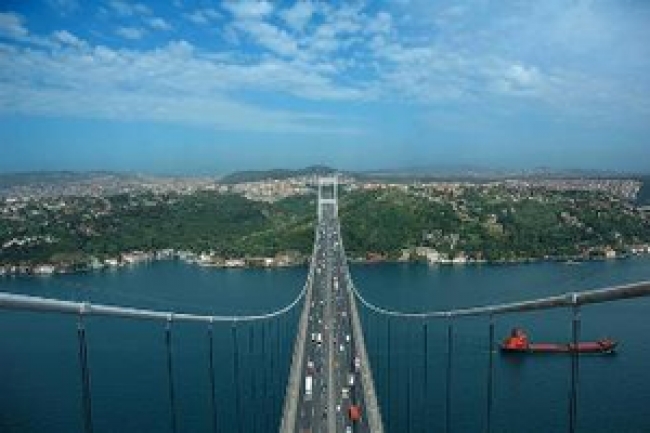 The changing shape of the Turkish business community, typified in part by the astonishing rise of Turkey’s small and medium size enterprises (SMEs) to national and international prominence, is a significant feature of the new environment which now plays a part in shaping political and economic decision making in Turkey. As the economic successes of the last decade remain a key element of the political narrative of the Justice and Development Party (AKP), and with the government seeking to guarantee and strengthen its core vote, it can be predicted that the influence of this distinct group of business interests is going to become more pronounced over time. 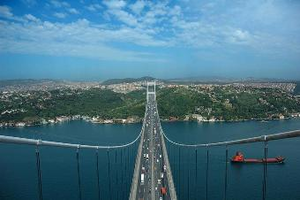