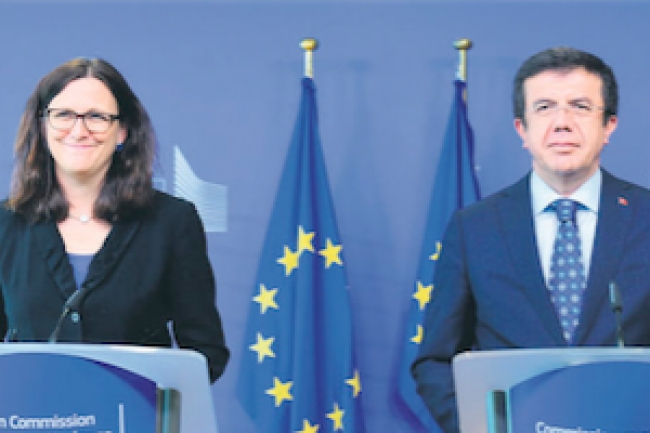 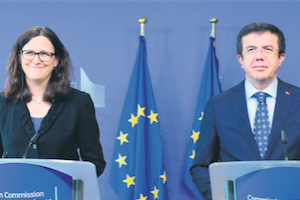 Öz: big capital is behind the AKP regime

Güray Öz in Cumhuriyet writes that history teaches that the establishment of a one party rule and ideological homogenization requires the securing of the full support of big capital.  At the recent meeting of the Association of Turkish Businessmen and Industrialists (TÜSİAD) the representatives of big capital listened to the speech of the prime minister standing. That shows that we should not expect that big business is going to oppose the ideological uniformity that the one party regime is introducing. Make no mistake; they will acquiesce to ideological homogenization in the name of the “stability” that they like so much. The problems in society, in the east, in the west and with the outside world are not going to end, but never mind that; homogenization is good for the protection of profits in troubled tomes; one nation, one party – that’s a good deal for profit… 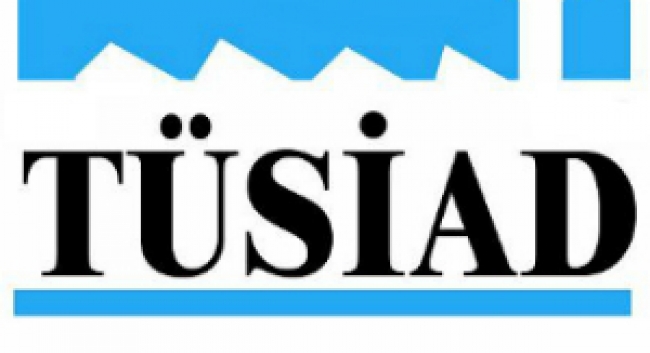 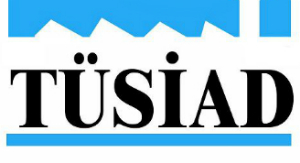