The escalating power struggle between Turkish Prime Minister Recep Tayyip Erdoğan and the followers of the exiled Islamic preacher Fethullah Gülen, collectively known as the Gülen Movement, has stripped away the last traces of the facades that each had spent years trying to construct. 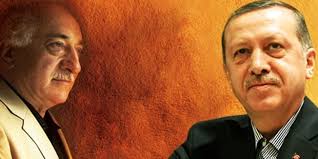 With the crisis resulting from the AKP government’s decision to close down the preparatory schools in Turkey, the growing rift between Prime Minister Recep Tayyip Erdoğan and Fethullah Gülen’s Hizmet movement now appears beyond repair. Unlike before, the confrontation is now out in the open. The outcome of the confrontation will go a long way toward determining Turkey’s future course, both domestically and internationally. It is, not least, going to define what kind of relationship Turkey will have with the West. 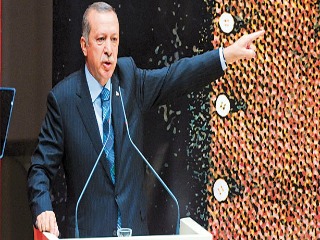