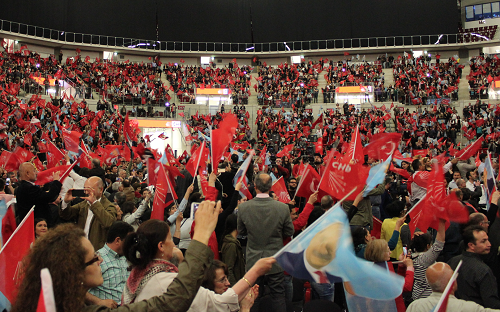 More in this category: « Turkey Fifteen Years After: The AKP regime's power as context shaping The Turkish Referendum that Was Not »
back to top