As Turkey has become estranged from its Western allies, especially as a result of having being cold-shouldered by the European Union, the country has come to develop closer relations with Russia, a historical rival. During the recent the visit of Russian prime minister Vladimir Putin to Turkey, the two countries signed cooperation protocols in several fields, mostly regarding energy issues. The visit saw progress in advancing regional energy projects that benefit both countries, Turkey obtaining Russian support for its Samsun-Ceyhan oil project and Russia obtaining Turkish agreement for its South Stream gas project. The burgeoning relationship should nevertheless not be seen as an attempt by Ankara to distance itself from the West, but as a Russian move to fill the vacuum left by American and European neglect of Turkey.

Turkey Vulnerable to Rising Russian Power in the Black Sea

With the annexation of Crimea, Turkey faces a stronger and more emboldened Russian naval power in the Black Sea. A resurgent Russia may be tempted to exploit its temporary naval dominance to alter current Black Sea energy exploitation and transportation arrangements more in its favor and to the detriment of Turkey and its partners in the Caucasus. The politically motivated stoppage of Turkey’s National Warship Project’s production schedule has created a window of vulnerability in Turkey’s Black Sea naval defenses in the face of rapidly rising Russian naval power. 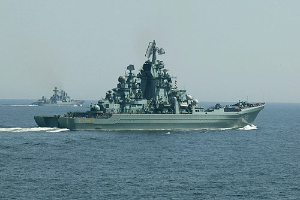 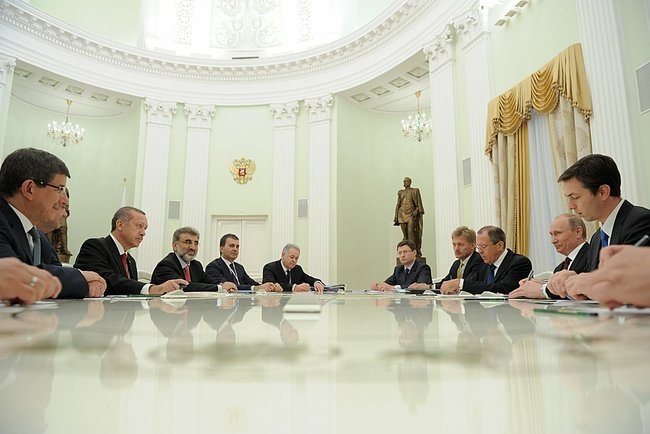 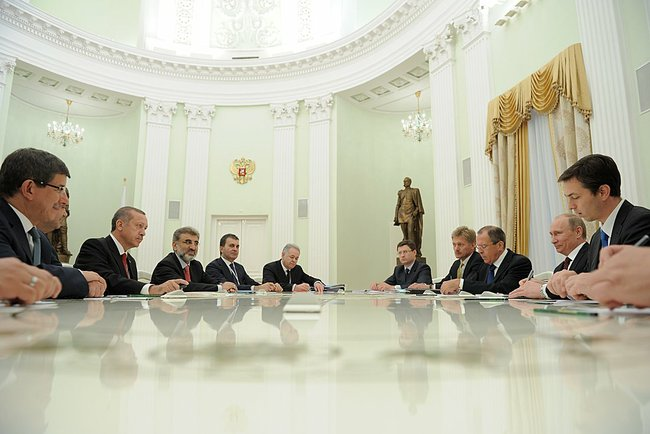 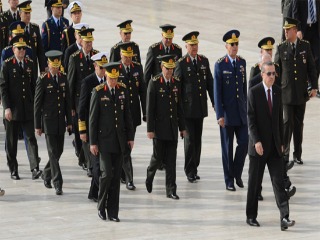