Turkish Political Corruption: The AKP, Too?

Corruption allegations have a prominent place on the Turkish political agenda. In a sense, the history of Turkish democracy reads like a chronicle of corruption allegations directed at governments. With the evolution of Turkey’s economy and the rapid urbanization since 1980, corruption has affected all governing parties following that year’s military coup. The same has been true for the AKP, in spite of the party’s self-proclaimed image of purity and its anti-corruption rhetoric. A recent German court case exposes the mechanisms of Islamist political and media finance.

In recent weeks, there have been numerous calls for President Abdullah Gül to intervene to calm the continuing domestic political turmoil caused by the power struggle between Prime Minister Tayyip Erdoğan and the Gülen Movement. But any intervention carries considerable risks as well as potential benefits. 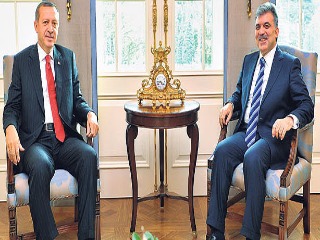 A Hint of Desperation: Erdogan’s Crackdown on Free Speech

Since Turkish prosecutors launched a major corruption probe targeting the government in December, Prime Minister Recep Tayyip Erdoğan has focused  his efforts to prevent the release and dissemination of further incriminating evidence concerning his government and family. This has included efforts to undermine the independence of the judiciary, to stifle freedom of expression, and the peddling of various conspiracy theories. The new,  restrictive amendments to laws governing the internet are undoubtedly authoritarian and repressive, but they are simultaneously a sign of weakness. 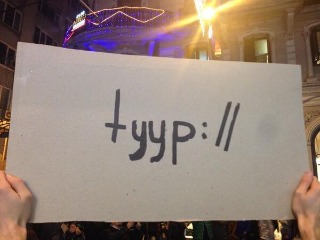 Turkey’s already tense political environment has taken a turn for the worse since a December 17, 2013 raid exposed what appears to be a culture of runaway corruption in the AKP government. Events since then have put the spotlight on the two main trends in Turkey’s politics in the past year: on the one hand, Prime Minister Recep Tayyip Erdoğan’s growing unaccountability and authoritarianism; and on the other, the implosion of the Islamic conservative power coalition, and specifically the struggle between Erdoğan and the Gülen movement. Going forward, the question is for how long Erdoğan, whose ambitions of a presidential system have most certainly been thwarted, will be able to remain in power at all