The Boğaziçi Protests and the Politics of Fear

The continuing protests at Istanbul’s Boğaziçi University are unlikely to lead to a repeat of the Gezi Park Protests, which swept Turkey in summer 2013, much less pose a serious threat to President Recep Tayyip Erdoğan’s grip on power. But his heavy-handed response has provided another example not only of the intolerance of dissent that has come to characterize his regime but of his increasing tendency to make mistakes and miscalculations – including his failure to understand that his repeated recourse to the politics of fear is insufficient to halt the long-term decline in his popular support. 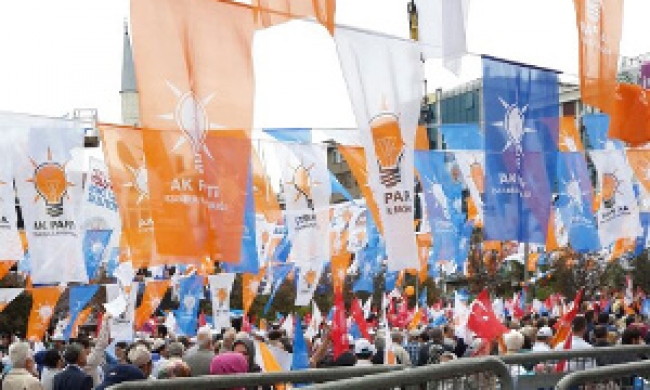 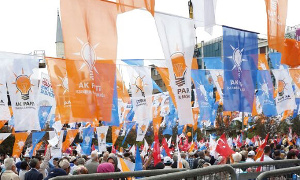 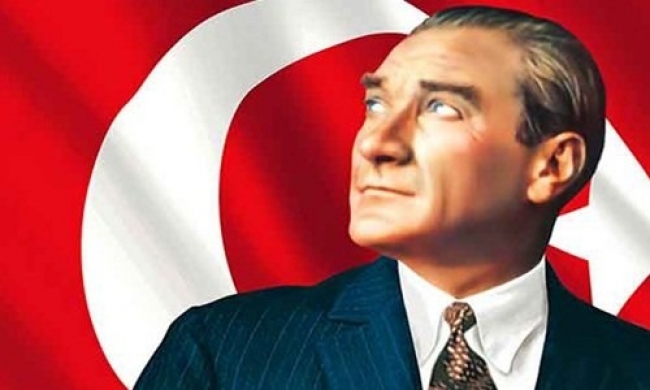 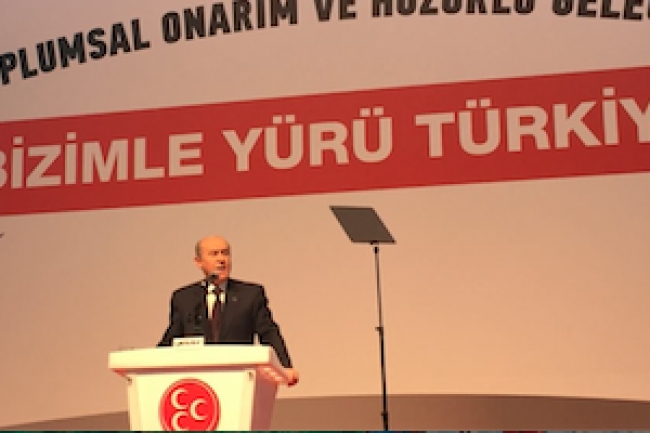 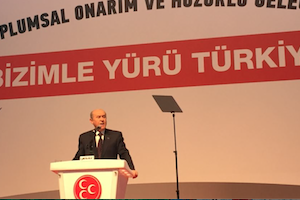