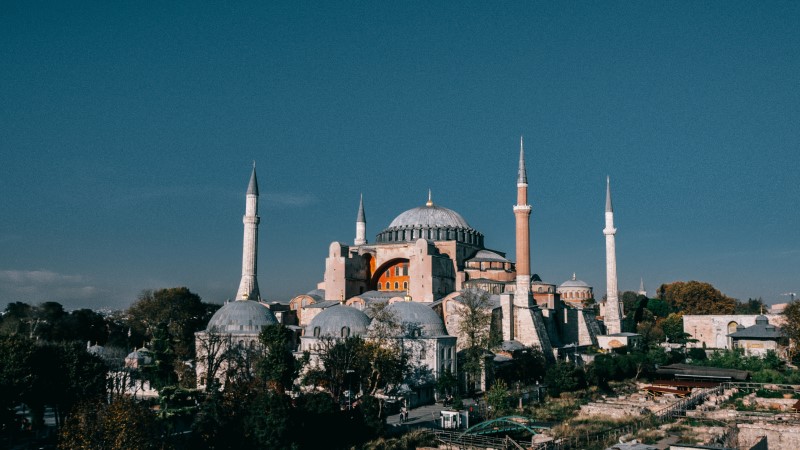 A House Divided Against Itself: the Deteriorating State of Media Freedom in Turkey

Most international attention has focused on the more than 100 journalists who are now in jail in Turkey as a result of what they have written or said. But more pernicious – and ultimately much more corrosive to freedom of expression – is the widespread self-censorship and the climate of fear, which extends well beyond the media into Turkish society at large. Yet it would be a mistake to hold the government of Recep Tayyip Erdoğan solely to blame. The underlying problem goes much deeper and is considerably older than the AKP government. Indeed, it could be argued that the main responsibility for the deteriorating state of freedom of expression in the country lies with the Turkish media itself.

Politics, Media and Power in Turkey

Political leaders in Turkey have tried to manipulate media for decades, and the AKP government is no exception. The AKP government is apparently bent on creating a pliant media. As much of the centrist, mainstream media turned against it in 2007, the government has assertively sought to secure its influence over media, engineering the takeover of major media outlets by friendly forces. The recent takeover by CALIK holding of the Sabah/ATV group and the machinations involving the Dogan holding are cases in point.

A Special Kind of Awful: The State of the Turkish Media 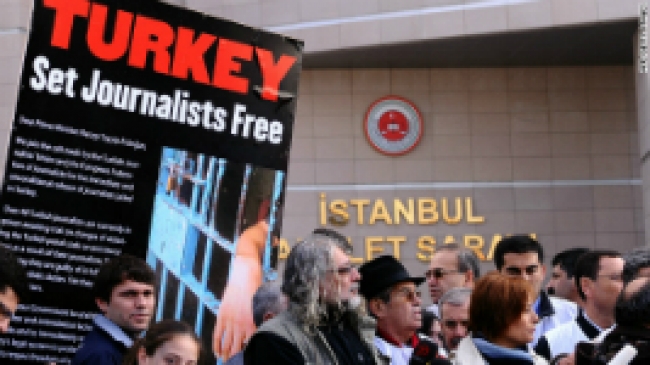 International organizations whose business it is to monitor press independence have again in recent months questioned the Turkish government’s commitment to enshrine freedom of expression as a basic right. The brunt of such criticism is focused on the government’s watering down of promised reforms and a seeming unwillingness to surrender the ability to detain political adversaries. The courts still retain wide powers of pre-trial arrest. These correspond to a form of pre-trial internment, and the result is that punishment is meted out at the commencement of lengthy prosecutions rather than after sentencing. An unacceptably broad definition of abetting terrorism means that many individuals are penalized not for acts they commit but the opinions they express. Yet however sharp and well directed such criticism may be, they do not in themselves analyze or address the deterioration of ublic realm in Turkey. Nor do they highlight a culture of complicity whereby press organizations are themselves instrumental in imposing restrictions on the range and depth of public debate. 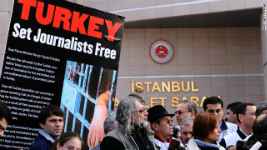