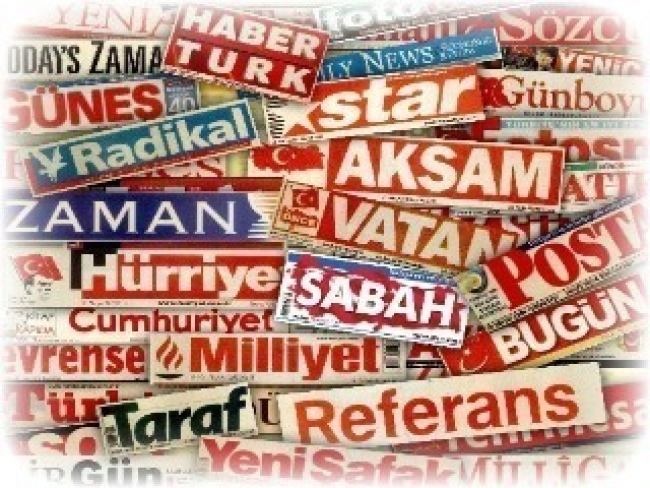 Turkey’s ruling Justice and Development Party (AKP) will hold its fourth party congress on September 30, 2012.  Although Recep Tayyip Erdoğan will have taken care to design a party organization that he can – presumably – continue to control from the presidential palace, and although the next leader of the AKP is likely to be a person that does not seek to rival the stature of Erdoğan, Turkey’s most successful party nonetheless faces an uncertain future.

On August 4, 2012, Turkish President Abdullah Gül sought to quell speculation about tensions with Prime Minister Recep Tayyip Erdoğan over the 2014 presidential election by publicly declaring that their relationship was “bound by the law of brotherhood”. He dismissed questions about whether he was planning to stand for re-election, commenting that two years was a long time. “When the time comes, we shall sit down together, talk and make a joint decision about the best thing to do” he said. However, beneath the fraternal façade, Erdoğan’s ambitions to succeed Gül as president and then replace Turkey’s parliamentary system with a presidential one have seen the already strained relations between the two men deteriorate to the point of mutual hostility, as each maneuvers for advantage in preparation for a potential power struggle.