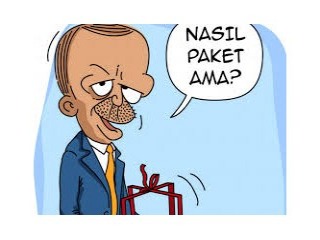 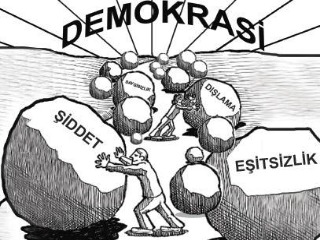 More in this category: « Erdogan versus Koç Holding: Turkey's New Witch Hunt United against the West? Erdogan and the Turkish generals »
back to top