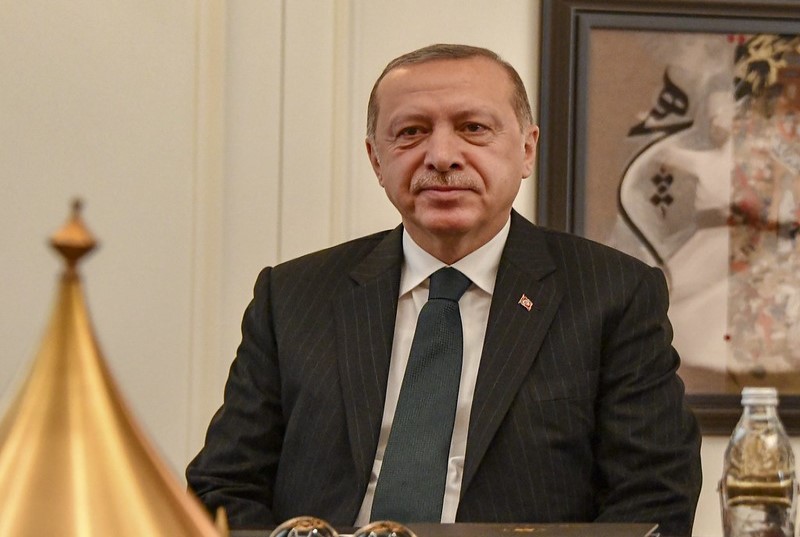 Turkey is rapidly expanding its military forces by domestically producing many weapons and importing many more. The country is currently the world’s fourth largest arms importer, but the Turkish government is vigorously seeking to reduce its dependence on foreign arms suppliers while still retaining the capacity to wage conventional warfare in cooperation with its NATO allies.  Turkish companies have also begun to assume the position as leading international arms sellers, making Turkey the world’s twenty-eight largest national arms exporter. In 2008, Turkish defense companies spent 228 million US Dollars on research and development. If continued, this trend will further reduce Turkey’s need to purchase foreign arms, and enhance Ankara’s strategic autonomy.