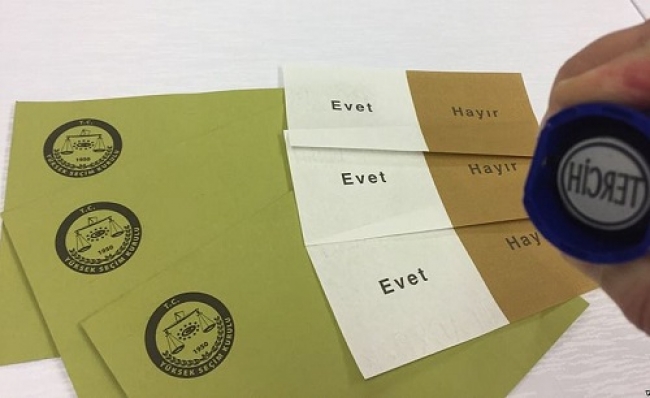 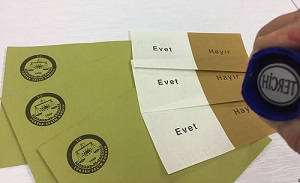 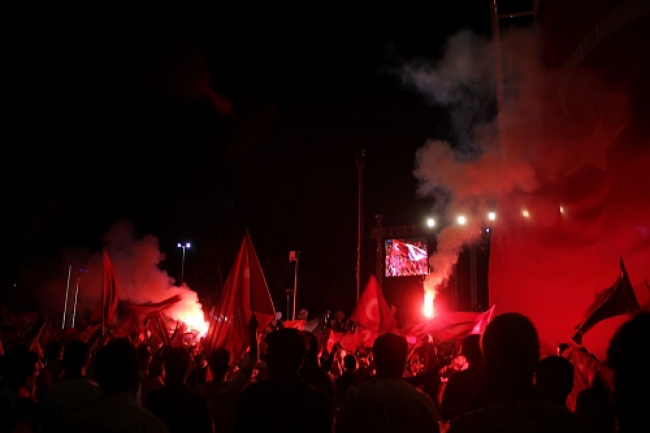 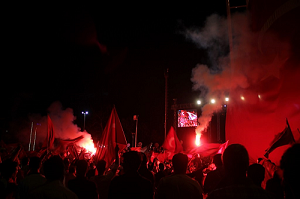 Will Turkey Get a New Constitution That is a Societal Compact, and Not a Dictate of the State?

The members of the constitutional reconciliation commission in the Turkish parliament that convened last week have been instructed to draft a constitution that enshrines liberty. It is also officially recognized that the new constitution of Turkey needs to be societal compact that reflects the pluralism of society. However, it is still a political tradition that puts the state above society that is the dominant force. The rulers of Turkey continue to adhere to the age-old Turkish political axiom that the state knows best, circumscribing true participatory democracy.

On October 1, 2011, 25 deputies from the pro-Kurdish Peace and Democracy Party (BDP) and five pro-Kurdish independents were formally sworn in as members of the Turkish parliament, abandoning a three month-old boycott of the assembly in protest at the continued imprisonment of another five BDP candidates who had won seats in the June 12, 2011, general election.  The ruling Justice and Development Party (AKP) had already announced that its priority over the months ahead will be the drafting of a new constitution. The decision by the thirty pro-Kurdish deputies to take up their seats in parliament has raised hopes of a sustained dialogue with the AKP and the possible inclusion in the new constitution of sufficient concessions to solve Turkey’s Kurdish problem and persuade the Kurdistan Workers’ Party (PKK) to lay down its arms. However, although the presence of the pro-Kurdish deputies in Ankara does create the opportunity for dialogue and a short-term reduction in tensions, there currently appears little prospect of the AKP agreeing to the Kurdish nationalists’ minimum demands.

Will Turkey's Next Constitution be a Societal Covenant Imbued With Respect for Differences?

Agreeing upon the rules for how they are going to live together, with mutual respect for differences, is the fundamental challenge that faces the citizens of Turkey. The ruling Justice and Development Party (AKP) has pledged that the authoritarian constitution will be replaced with a new, “civilian” constitution following the general election in June. Yet a truly “civilian” constitution must be a societal covenant, of which Turkey has had no prior experience. The question is if the people of Turkey will be able to surprise each other with restraint and generosity.