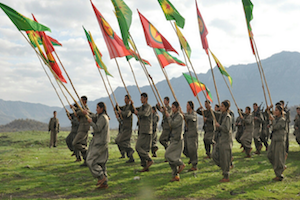 More in this category: « The Akkuyu Nuclear Power Plant and Deepening Turkish-Russian Relations The Working Class and Erdogan: The End of the Love Affair? »
back to top